India’s Financial Capital, Mumbai, with 1094 billionaires (Ultra High Net Worth Individuals) has become home to the wealthiest people in the country, followed by Delhi at 545, according to the Knight Frank Wealth Report 2016. 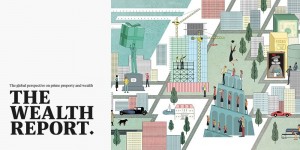