Two Indian cities Mumbai and Kota have been named among the world’s most crowded cities. 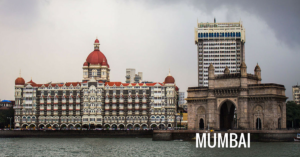 According to World Economic Forum (WEF) citing UN Habitat data the list is topped by Dhaka.