The Real Estate Regulation and Development Bill was passed in the Rajya Sabha. This bill is in the favour of protection of Home buyers and to bring in more transparency into the real estate business and avoid the flow of Black money.

The Union Cabinet approved the proposal of the Ministry of Home Affairs to amend the Sikh Gurdwaras Act, 1925 through the Parliament with effect from 8 October 2013 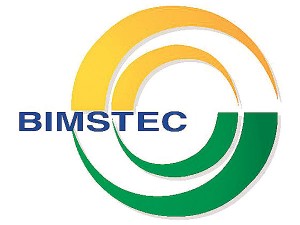 Memorandum of Understanding (MoU) between India and Bahrain on cooperation for prevention of human trafficking especially trafficking in women and children,,rescue, recovery, repatriation and re-integration of victims of trafficking has been approved by the Union Government.

Significance of the MoU:

IMF to set up data sharing centre in India

Cabinet Approved Amendment to mining law The Mines and Minerals (Development and Regulation) Amendment Bill 2015 to transfer of mining lease for captive mines.

The HDFC bank has chosen five start ups from 30 applications to work together in its field of operations.

The Union Cabinet on Thursday approved a new price formula for their undeveloped gas discoveries in difficult areas, which will lead to a near-doubling of rates.

Mahindra Aerospace to set up operations in UAE

Mahindra Aerospace mulling to set up operations in Abu Dhabi in the near future, Mumbai based company that produces aircraft and sell them in 30 countries, including in the US and in parts of Africa and Asia. 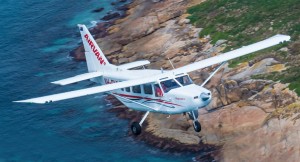 Anand Mahindra founded aerospace company in 2003 based in Mumbai, it is the first Indian private firm to make smaller civil aircraft for the Indian general aviation market

French Ambassador to India Franço is Richier conferred the Knight of the Legion of Honour onAnand Mahindra, at his France residence to Mahindra & Mahindra Group, in recognition of his outstanding national and international achievements and initiatives.

Balbir Singh Chauhan the former Supreme court Judge has been appointed as the 21st Law commissioner of India. The post has been vacant since the retirement of 20th law commissioner in September 2015.

Egypt officially nominates Ahmed Aboul-Gheit to head Arab League.His appointment was contained in a statement released by the 22-member bloc.

Kangana Ranaut Has Become the Brand Ambassador of Reebok India

Reebok Indiahas announced Bollywood actress KanganaRanautas the brand ambassador, the actress also launched the new campaign has been released on international Women’s day of the under the brand title of Be More Human. 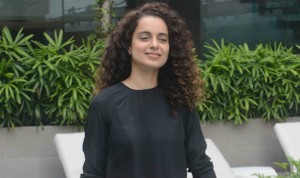 NASA’s new exploration InSight mission that begins on May 5, 2018, with a landing scheduled for November 26. It will help scientists know how rocky planets including Earth formed and developed. 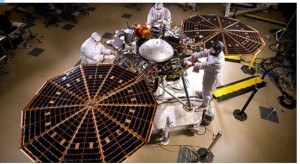 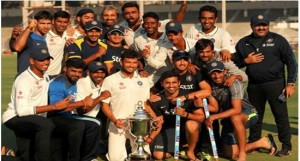 Indian Shooter jiturai bagged gold at ISSF World cup held in Bangkok Thailand. Shooters will put upon test their form ahead of the Rio 2016 Paralympic Games will start in September this year.

Hyundai Is Now the Official Partner of BCCI

South Korean Auto major Hyundai Motors has entered into a four-year partnership with the Board of Control for Cricket in India (BCCI) as an associate sponsor for all international matches played in India.

Board of Control for Cricket in India:

World Kidney Day is a global awareness campaign aimed at raising awareness of the importance of our kidneys celebrated every year on March 10.