The Union Cabinet on Thursday approved a new price formula for their undeveloped gas discoveries in difficult areas, which will lead to a near-doubling of rates. 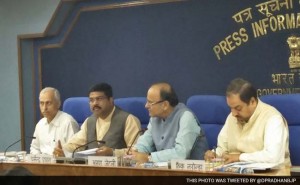