The Union Cabinet approved the proposal of the Ministry of Home Affairs to amend the Sikh Gurdwaras Act, 1925 through the Parliament with effect from 8 October 2013 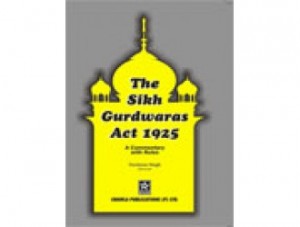