Highlights of steps towards Women

Visit of Dharmendra Pradhan, Minister of State (I/C) for Petroleum and Natural Gas to Bangladesh discussed all bilateral issues relating to hydrocarbon sector between the two countries.

The temperatures across Maharashtra has surfaced deep water crisis in many parts of the state with this the pace at which ground water level is declining, the state government has stepped up to contain the loss and decided to ban digging of bore wells beyond 200 feet.

Union Finance Minister Arun Jaitley on a 10-day itinerary to the US to attend the Spring Meetings of the International Monetary Fund and World Bank, a UN session on the drugs problem, and an interaction with American investors.

External Affairs minister Sushma Swaraj on a line of travel of two-nation (Moscow, Iran) visit, during which she will be present at the annual foreign ministers meeting of Russia, India and China.

The Foreign Minister’s Iran visit is aimed at stepping up commitment in a range of areas including oil and trade as the strategically important Persian Gulf nation is now ready to resume business as usual after lifting of sanctions under a historic nuclear deal.

After Iran she will leave for a two-day trip to Moscow to attend the annual Foreign Ministers’ meeting of Russia, India and China. On the sidelines of event Swaraj is expected to meet her Chinese counterpart Wang Yi during which she is likely to raise the issue of China blocking India’s bid to ban Jaish-e-Mohammad chief Masood Azhar by the UN.

Due to decline in the progress of Nutrition, World level leading researchers and Economists in Nutrition fields have initiated thorough researches on Nutrition and reiterate the Governments and Businesspersons to invest in Nutrition to accelerate progress for Nutrition.

Hosted By: The Investing in Nutrition: The Foundation for Development event by World Bank

Lanka to sign MoU with Japan, India for collaboration in Science & Technology

A Trilateral Memorandum of Understanding (MoU) has been signed in Science and Technology among Sri Lanka, Japan and India.

Employees’ Provident Fund (EPF) members have three more months to withdraw the entire balance in their EPF accounts, until an employee attains the age of 58. 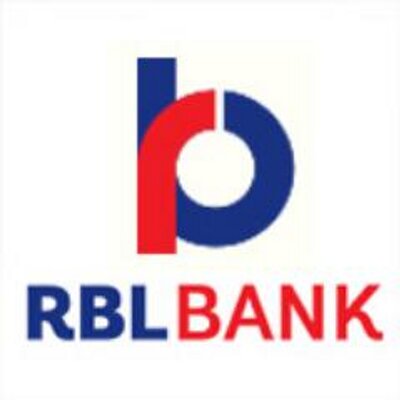 In a relief for Jet Airways, IndiGo and SpiceJet, the Competition Appellate Tribunal(Compat) set aside Rs 258-crore penalty imposed on them and directed Competition Commission of India(CCI) to pass a fresh order.

The President of India, Shri Pranab Mukherjee gave away the Hindi SeviSamman Awards for 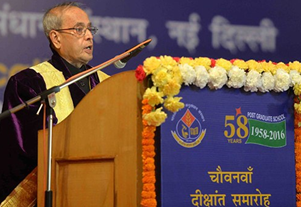 committee of the Pakistan Cricket Board (PCB)

Shri Deepak Mishra – Addl. DG, CRPF ; P.C.Thakur – DG, Fire Services
Mr. Deepak Mishra, an Indian Police Service (IPS) officer of the 1984 batch (AGMU cadre), has been appointed as Additional Director General in the Central Reserve Police Force (CRPF).
SCIENCE & TECHNOLOGY
Maharashtra Government to use hologram technique to check spurious liquor
The Maharashtra Government has decided to make it mandatory to have a hologram on every alcohol bottle manufactured and sold in the State.

Scientists have identified three new species of mouse lemurs in the South and East of Madagascar and increase the number of known mouse lemur species to 24.

About the new primate species

The International Hockey Federation pronounced a new annual tellurian (inhabiting the earth.) home and divided league to be implemented in 2019 linking a world’s heading hockey nations that may a reinstate Hockey World League Semi-Finals and Finals and a Champions Trophy.

International Hockey Federation has promoted Durga Thakur of India as the international outdoor umpire after her good performance at the recently-culminated Hawke’s Bay Cup in Hastings New Zealand.FIH’s list currently has 14 Indians in the elite league of international umpires (10 men, 4 women).

Emmy award-winning actress Doris Roberts has passed away. She was 90. 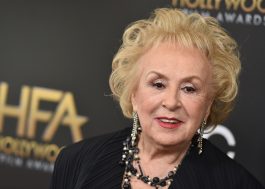