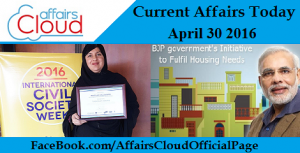 Union Railway Ministry is mulling to set up two new Directorates tasked with increasing the speed of trains and boosting non-fare revenues. Taking advantage of vacant railway lands and renovation of stations will be its major responsibility.

Mumbai based Reliance Defence has inked a pact with three Ukrainian state-owned firms namely Ukroboronprom, Spetstechno Exports and Antonov to collaborate on a range of military products. 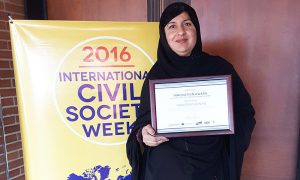 A fossilised skeleton of a hadrosaur also called duck-billed dinosaur has been recognized by Guinness World Records as the largest hadrosaurid skeleton on displayin Shandong province of China.

ICICI bank’s executive director and board member K Ramkumar who is in charge of the Operations Group of the bank and President of ICICI Foundation has taken voluntary retirement from the Mumbai based lender after a 15-year service in the bank.

Mobile POS solutions company ePaisa launched its digital wallets business into a new mobile application Master-Wallets. Payments would be made into the merchant’s verified bank account. 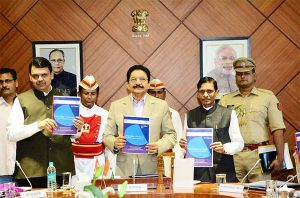 Maharashtra Governor Vidyasagar Rao launched Online App called AdiPraman which will enable the tribal populace of the state get the caste validity certificates online. This is the first of its kind in India.

Endangered Asiatic wild dogs spotted in nature reserve in China’s Gansu province have spotted at least nine such dogs or dholes on camera.

Sprinter Sudha Singh has booked berth for Rio Olympics by finishing second in the 3000m steeplechase event at the FederationCup in New Delhi.

International Jazz Day is observed every year by UNESCO to celebrate the virtues of jazz as an educational tool, and a force for peace and enhanced cooperation among people. 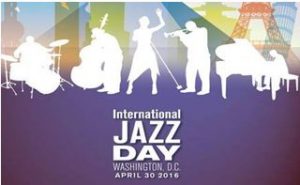