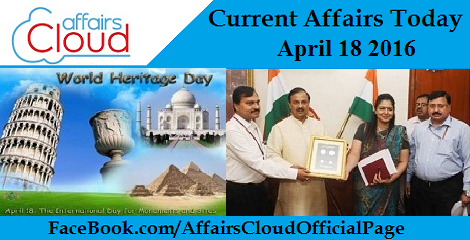 In Supreme Court, petitioned by All India Human Rights and Social Justice to claim the Kohinoor Diamond and Ring and Sword of Tipu Sultan from the Britain which were brought.

Culture and Tourism Minister Mahesh Sharma released a Commemorative Coin of Rs. 200/– and a Circulation Coin of Rs. 10/- on Tatya Tope on the occasion of his Martyr Day.

The centre will work as a Think-tank to coordinate all activities within the Ganga river basin, including science, technology, research, innovation, social and investment related aspects.

Uttar Pradesh has claimed the most favoured investment destination of PPP Projects, as it took top spot with the highest share of about 15 per cent in PPP projects across India, followed by Maharashtra and Gujarat, According to the Assocham-SREI

ADB clears $300-million loan for upgradation of UP roads

Phillipines based Multi Lateral Financing Agency and Uttar Pradesh Government shared their contributions to enhance the Road Connectivity of about 400 Kms in major district in Uttar Pradesh State.

Banks to share all transaction details in standard format

DVC To Form JV With Neyveli Lignite For Raghunathpur Plant 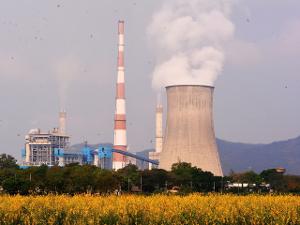 Flipkart ties up with Godrej Interio for furniture vertical

Flipkart partnership with Godrej to offer complete collection of furniture to its customers. 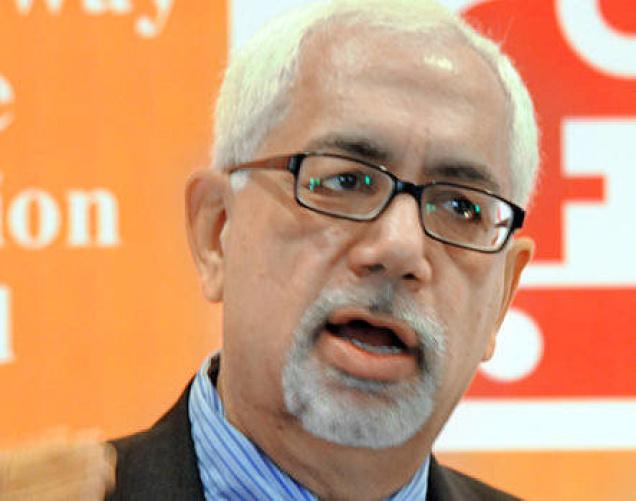 New Delhi based JK Asia Pacific group has acquired of Cavendish Industries Ltd. The acquisition has been backed by a combination of internal accruals and debt.

Introduction: Indian Railway all in set to use Drone to assess the progress on Ground and Flying Machine. 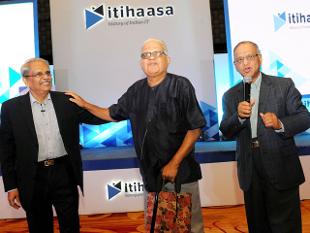 the “fascinating journey” of the Indian IT Industry. 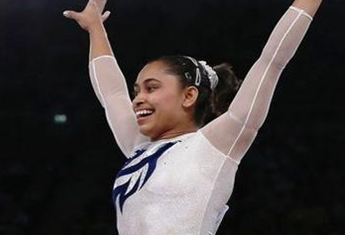 qualify for Olympics as she booked a berth for the mega event after a strong performance at the final qualifying and test event.

A pioneer of salsa music Ismael Quintana passed away in US. He was 78. 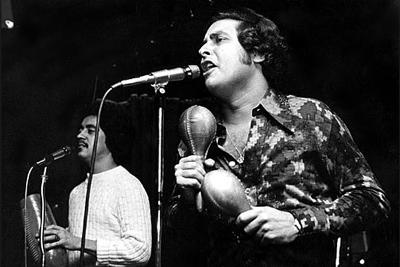 International Monuments and Sites Day also known as World Heritage Day is observed on April 18th every year, to preserve our vast heritage that our ancestors left for us,heritage is our inheritance of land, language, ecosystems, knowledge, and culture.

Theme for the year:

The 2016 theme for the International Day is:The Heritage of Sport.