To make the rail sector passenger friendly, Ministry of Railways is coming with their back to back to apps and programmes which also serves as the part of Swachh Bharat and Digital India.

Now railway Ministry has launched a scheme dubbed as Alternate Train Accommodation Scheme – VIKALP by which waitlisted passengers can access for confirmed berths in alternative trains on the same route.

This scheme aimed to ensure optimal utilisation of available accommodation.

Bus service linking Kolkata and Agartala via Dhaka has been flagged off carrying 18 passengers for Kolkata via Dhaka. This service is available six days a week (except Sundays) 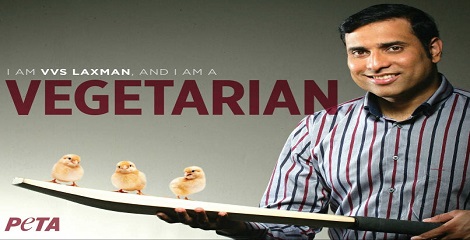 During Vegetarian Awareness Month (October) the former India batsman Vangipurapu Venkata Sai (VVS) Laxman will act in a new for People for the Ethical Treatment of Animals (PETA) India.

Govt gives consent to the payment of performance related pay (PRP) for Coal India executives and non-unionized supervisors to boost up the morale and equity of employees working in loss-making CPSEs and CPMDIL.

As per the recommendations of the Committee of Secretaries Govt also approved the of 2007 pay revision implemented by CIL w.e.f January 1, 2007 in the loss-making subsidiaries of the company

Prime Minister Narendra Modi inaugurated the two days 10th annual convention of the Central Information Commission in New Delhi which aimed at the importance of Right to Information Act and importance of transparency in governance.

THEME: “RTI: Outlook for the future – Trust through Transparency”

Main topics of the sessions and discussions were
Translating RTI into Citizen Welfare – the expanding horizons in Digital India
Rationalizing the nature and scope of the Act
Implications for use and misuse, the RTI Act seeks a “practical regime” and Making RTI better

Voluntary use of Aadhaar cards in welfare schemes approved

Addition have been made to LPG and PDS schemes as SC authorizes the voluntary use of Aadhaar cards in welfare schemes of MGNREGA, all pension schemes and provident fund aimed at reaching to the door steps of the “poorest of the poor”.

Application was filed by the Centre, RBI, SEBI, IRDA, TRAI, the Pension Fund Regulatory Authority and states like Gujarat and Jharkhand for modification in August.

Construction will set to start in 2016 and the line to begin operating in 2019.

The deal is part of the two Nations cooperation in 21st century Maritime Silk Road and “World’s Maritime Axis”.

The Myanmar government has inked a peace accord with eight ethnic armed groups to end the country’s long running conflicts.

During the international meeting of government representatives and experts in Trondheim, Norway Countries agree to list the vulture species to Annex 1 of the agreement as a response to the current African Vulture Crisis.

US launched anti-bullying campaign in Hindi, Punjabi and Urdu

To tackle with the issue of the bullying of the Asian-American students White house has instigated its annual anti-bullying campaign in three South Asian languages – Hindu, Urdu and Punjabi.

This campaign aims to empower AAPI* youth, educators, and communities with information and tools to address and prevent bullying.

As a part of Reliance Capital’s Rewards Programme, Employee Stock Option (ESOP) Scheme with value of Rs.150 crore has been announced by the Anil Ambani led Reliance Capital to 250 employees across its various units to encourage employees for their contribution in growth and profitability of the Company.

Tata housing is again back with its new idea of selling house by joining hands with Facebook which allow buyers to do registration through Facebook.

After getting registered they will receive their unique invite code which will allow them to login on October 26 to book limited homes on first come first basis. 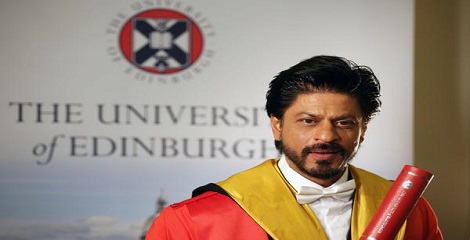 King Khan of bollywood Shah Rukh Khan (49) has been bestowed with an honorary degree from the University Of Edinburgh, Scotland for his contribution to film and his philanthropic work. 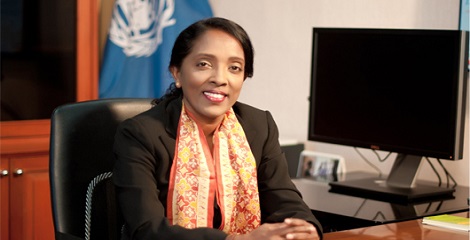 Kundhavi Kadiresan has been appointed as the Assistant Director-General of UN FAO and Regional Representative for Asia and the Pacific. She will succeed Hiroyuki Konuma who bowed out this year.

Hindustan Petroleum Corp Ltd (HPCL) has been designated M K Surana as its new Chairman and Managing Director who is currently serving Prize Petroleum Co Ltd as its CEO. He will succeed Nishi Vasudeva.

After getting CVC and CBI clearance his candidature will be scrutinized by the Appointments Committee of the Cabinet headed by Prime Minister.

Currently serving on the post of Indian Ambassador to Romania Ms. Riva Ganguly Das has been concurrently accredited as the next Ambassador of India to the Republic of Albania and the Republic of Moldova, with residence in Bucharest (Romania).

Currently serving as the High Commissioner of lndia to the Republic of Kenya Ms. Suchitra Durai has been accredited as the next Ambassador of lndia to the State of Eritrea. She will take up her new position shortly.

World food is celebrated annually on 16 October as a concern for food security and to eradicate hunger globally. It is also considers as Food Engineers Day in India.