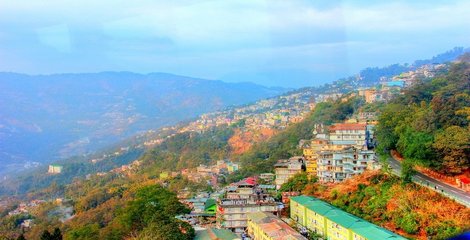 Organised by : Union Ministry of Tourism in association with the North Eastern States and the state of West Bengal.

ITM helps to showcase to the world the rich and untapped potential of the North East States.

By December 2016,Sikkim will have its own airport in Pakyong, 35 Km away from Gangtok

Sikkim is soon to become the first 100% organic state in the country. The Prime Minister will declare Sikkim as a full organic state on his visit to the state next year in January 2016.

The cleanliness and ‘no smoking drive’ of the Sikkim Government  was praised by Dr Mahesh Sharma and he also mentioned  that the state has all the potential to become an ideal tourist state.

71 tour operators from eight north eastern States and West Bengal  from different regions of the country.