Indian Navy signed a contract with Russia to extend the service life of the boats to 35 years.The contract was signed between Indian Navy and  Russian shipbuilder Zvezdochka .The first submarine will be sent in June 2017 for the refitting work. 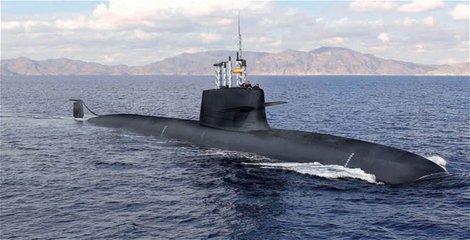 The refit  increases the life of the boats ,also the  combat potential of the submarines will be upgraded.

The first submarine will be sent for refitting is INS  Sindhukesari .

First submarine will be upgraded  at Severodvinsk in Russia.

The other three submarines will be upgraded at the Indian Yard.

Zvezdochka, the Russian yardha is already tied up with Reliance Defence to upgrade the submarines .

The Sindhukesari will be the first of the Indian Kilo class submarines to undergo the life extension upgrade to 35 years even though the Russian Navy has done this ‘second refit’ to its fleet. The first refit is in 1999-2001