Government is considering a proposal to build a new expressway connecting the national capital and the Pink City at an estimated cost of Rs 32,800 crore. 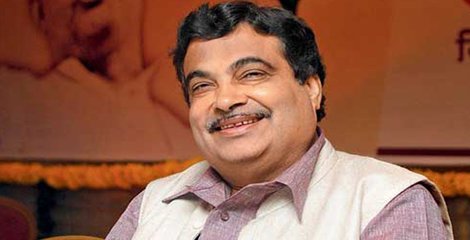 Almost 2,800 hectares of land have to be acquired for the project  with an estimated cost of Rs 18,000 crore

This path will  reduce the distance between the national capital and Pink City.

The minister mentioned that the highway project was to be ready in 2011 but it faced several hurdles and issues related with land acquisition, environmental clearance, shifting of utility services, litigation, banking which led to unexpected delays.