Harvard University’s distinguished Humanitarian of the Year Award has been conferred to Indian Nobel Laureate Kailash Satyarthi. He has been bestowed with this award for championing the cause of child reform and ending all forms of violence against children. 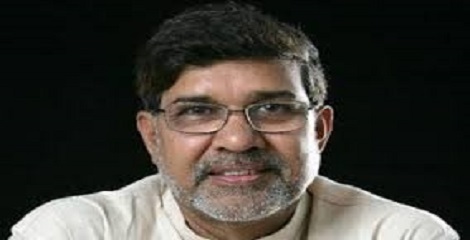