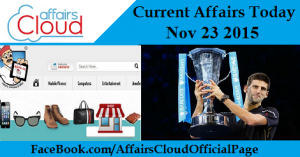 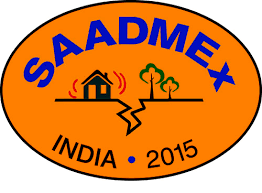 Objective :To provide a platform for strengthening regional disaster response mechanism among the SAARC countries will commence in the national capital region .

Participants :The common exercise with the participation of delegations and rescuers from each of the eight

Highlights :
The key focus of SAADMEx-2015 is to test coordination efforts, create synergy and synchronize efforts to institutionalise regional cooperation on disaster response among the member countries.

The human Resource Development (HRD) Ministry has constituted a 13-member expert committee exclusively on Sanskrit in its attempt to revive interest in the ancient language.

This is the second committee set up by the Smriti Irani-led ministry on Indian languages. Although the first panel’s broader brief included promotion of classical languages, the second one is exclusively dedicated to Sanskrit. Notified on November 18, the committee is expected to submit its report in three months.

Tripura to supply power to Bangladesh from Bijoy Dibosh

Tripura will start supplying power to Bangladesh from December 16, the day when that country observes Bijoy Dibosh or Victory Day when Bangladesh was created out of East Pakistan after the end of the India-Pakistan War of 1971.

Work for the 18-kilometer-long transmission line from Surajmani Nagar (in Tripura) to South Comilla (in Bangladesh) is being done by the PGCIL (Power Grid Corporation of India Ltd) at a cost of Rs.250 crores and is almost complete.

The world’s second-largest economy, China is offering $10 billion in infrastructure loans to Southeast Asian countries. China seeks to expand its influence in the developing world, including Southeast Asia, with government aid programs and loans.

State of emergency declared in Mali after terrorist attack

President Ibrahim Boubacar Keita declared State of emergency in the Mali due to terrorist attack in country’s capital city Bamako.

On 20th November 2015, Islamist militants in the Islamic Maghreb called al-Murabitoun group, affiliated to Al-Qaeda had attacked on a Radision Blu hotel in the capital Bamako killing 21 people. In this terrorist siege of hotel, more than 130 hotel guests and staff including 21 Indians were held hostage by the terrorists. 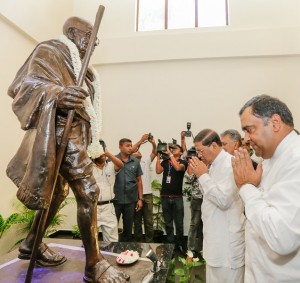 About the Mahatma Gandhi International Centre: 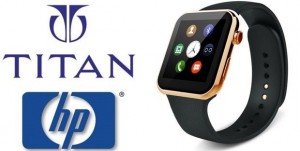 Watch maker Titan Co and global information technology major HP joined hands to offer a range of smart watches. The new relationship between HP Inc and Titan combine innovative materials, design and custom technology to deliver products that are responsive, and not intrusive.

The 2015 ATP World Tour Finals men’s tennis tournament was organised on between 15 and 22 November 2015 at O2 Arena in London, United Kingdom.

State run power generation company NTPC was named as the official partner for the Hockey World League(HWL) Final to be held in Raipur from November 27 to Deecember 6. 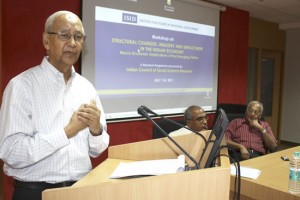