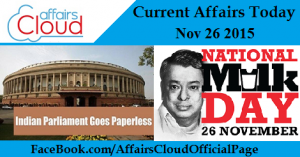 Kerala to have price regulatory authority for hotels

The Kerala cabinet has ratified a bill that envisages district-level regulatory authorities to fix the prices of food items in hotels. 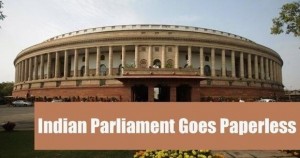 Winter session of Parliament has been started from November 26th and December 23rd, 2015.  The legislative agenda includes 19 Bills currently pending in Parliament for consideration and passage.Parliament will go paperless from this session.

IRCTC widens Food on Track, ties up with Food Panda

Further broadening its innovative e-catering facility Food on Track, IRCTC has tied up with online delivery firm Food Panda, enabling consumers to order from a variety of cuisine options.

In Jaipur, a Metro Station Run Only by Women

Jaipur Metro Rail Corporation (JMRC) is the first in the country to let only women staffs single-handedly man a busy metro station.

On the sidelines of 4th meeting of the India-US Defense Technology and Trade Initiative (DTTI) held at the Pentagon, the two nations have made progress on their ambitious collaboration in the fields of jet engine and aircraft carrier technology.

Govt extends RuPay Card usage condition to 90 days for a claim under an inbuilt accident insurance cover in case of RuPay Classic cardholders with effect from 25th November 2015. As on 20.11.2015, out of 697 claims lodged under accidental Insurance under RuPay Debit Card in PMJDY accounts, 644 claims have been disposed off.

The government has decided to provide slew of tax incentives including exemption from excise and custom duties on all raw materials and parts used for making vessels. These notifications were issued on November 24.

The Government of India in  consultation with Reserve Bank of India (RBI) has decided to issue Sovereign Gold Bonds. The Bonds will be issued on November 26, 2015, for which applications will be accepted from November 05, 2015 to November 20, 2015.

Period of time : 8 years with exit option from 5th year to be exercised on the interest payment dates.

Eminent physicist and Padma Bhushan awardee Trilochan Pradhan has been conferred with the prestigious “Kalinga Samman 2014” for popularising science among the common man in Odisha. 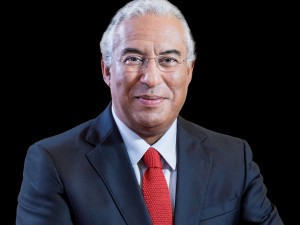 Indian-origin Anibal Cavaco Silva has appointed Goa-origin Antonio Costa as the new prime minister of Portugal after the election held on October 4.Costa’s Socialist Party (PS) did not win the election.

India successfully test-fired it’s indigenously developed nuclear capable Prithvi-II missile, which has a strike range of 350 km, as part of a user trial by the Army.The missile test was carried out from a mobile launcher from launch complex-3 of the Integrated Test Range (ITR) at Chandipur.

With this quiz program, the Ministry would like to help the Diaspora youth and NRIs to learn and understand the culture, history and the development of their ancestral country. The Quiz is open for both PIOs and NRIs between the age group of 18 – 35 years.

The International Tennis Federation (ITF) defended its decision to sign up one of the world’s top online betting companies to sponsor its flagship Davis Cup and Fed Cup events. 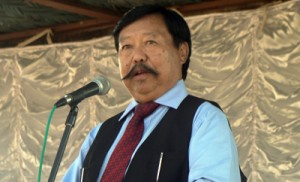 Nepal’s noted Indian-origin businessman Banwari Lal Mittal passed away today at his residence here after protracted illness. He was 79.

Longtime soap opera actor David Canary, best known for his role as twin brothers on “All My Children” has died at age 77.

In October, while laying the foundation stone of Dr. B. R. Ambedkar Memorial in Mumbai, Prime Minister Narendra Modi announced that this year onwards, November 26 would be observed as Constitution Day. 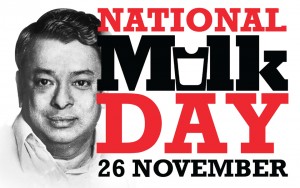