On the sidelines of 4th meeting of the India-US Defense Technology and Trade Initiative (DTTI) held at the Pentagon, the two nations have made progress on their ambitious collaboration in the fields of jet engine and aircraft carrier technology. 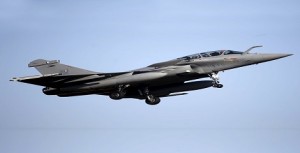 Both countries discussed the way ahead for the Jet Engine Technology Joint working which included exchanging strategies for government and industry cooperation and the following:

They also agreed to expeditiously work to resolve remaining issues and complete the Engineer and Scientist Exchange Program (ESEP)Memorandum of Agreement so that the exchange of scientists can begin as soon as possible.