The world’s second-largest economy, China is offering $10 billion in infrastructure loans to Southeast Asian countries. China seeks to expand its influence in the developing world, including Southeast Asia, with government aid programs and loans. 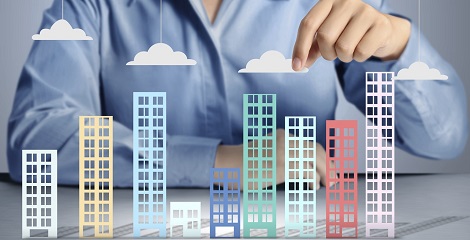 Caution
The United States initially cautioned nations against joining the AIIB and has expressed concern over how much influence China will wield in the new institution.