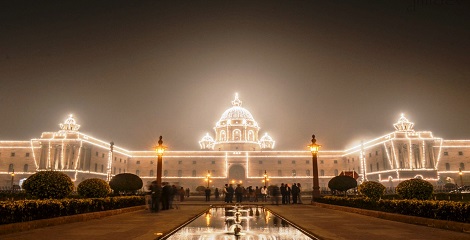 ICCR Distinguished Indologist Award
This award was being instituted for the first time by ICCR. It has instituted to recognize eminent Indologists working abroad who have made outstanding contribution to the study, teaching, research in India’s philosophy, thought, history, art, culture, Indian languages, literature, civilization, society.

About Prof. Stietencron
He has served as Director of Department of Indology and Comparative History of Religions at the University of Tuebingen for 25 years.