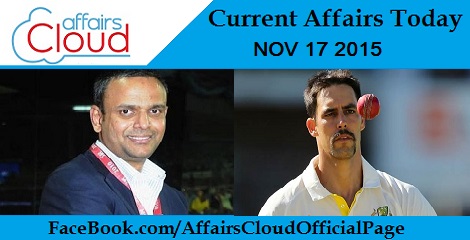 The Asia Leader’s Meeting towards Implementation of the Sendai Framework for Disaster Risk Reduction in Asia was held in in New Delhi from November 14-17, 2015.

Telangana to get First Mega Food Park with 3 Mini parks

Union Minister of Food Processing Industries Smt. Harsimrat Kaur Badal laid foundation stone of the first Mega Food Park in Lakkampally village in Nizamabad district of Telangana which will give a boost to agro-processing.

The National Food Security Act (NFSA), 2013 implemented in 14 of the 30 districts of Odisha that would benefit 93.35 lakh people.

To tackle the problem of water logging, Kerala, Madhya Pradesh, Gujarat, Odisha and Mizoram propose to invest Rs 242 crore in construction of storm water drains for discharging flood waters in 25 cities in these states.

India’s food safety authority has appealed to the country’s top court against a regional court order overturning a nationwide ban on Maggi instant noodles sold by the local unit of Nestle .

Andhra Pradesh government decided to waive loans taken by over 25,000 weavers amounting to a total of more than Rs 110 crore. The loan waiver will benefit 25,567 weavers in the state.

After reviewing internal security and other cross-border issues by the home secretaries of the two neighbours Nations, India and Bangladesh agreed to share information on militants.

A high disclosure score signals that a company provided comprehensive information about the measurement and management of its carbon footprint, its climate change strategy and risk management processes and outcomes. 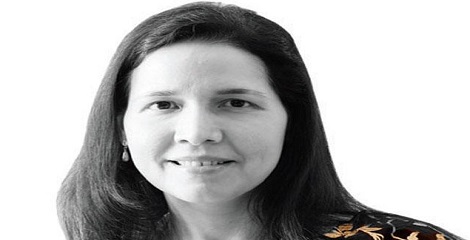 ICICI Bank’s head of corporate banking division Zarine Daruwala has quit the Mumbai based lender to join UK base Standard Chartered as its India CEO.She will be replaced by Vishakha Mulye.

Professor Hrushikesh Senapaty has joined as director of National Council of Educational Research and Training (NCERT).He was the head of Regional Institute of Education (RIE), Bhopal. 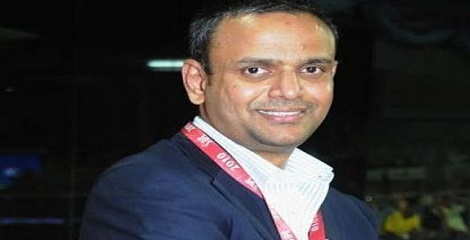 Five Indian tech startups have been bestowed by the 3rd edition of the Next Big Idea Contest. It was jointly hosted by the Government of Ontario, Canada, Zone Start-ups India, Bombay Stock Exchange Institute and Amazon Web Services.

NASA to grow flowers in space for first time

Growing flowers first in ‘Veggie growth system‘ will provide knowledge on cultivating plants in space.It is the first time that a flowering crop will be grown on the orbiting laboratory 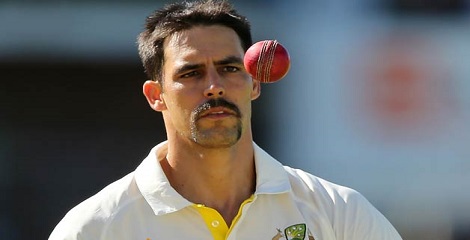 On the last day of the 2nd Test of the 2015-16 Trans-Tasman Trophy Test series at Perth, Australian cricket player Mitchell Johnson announced his retirement from international cricket. He is a left-arm fast bowler and left-handed batsman. 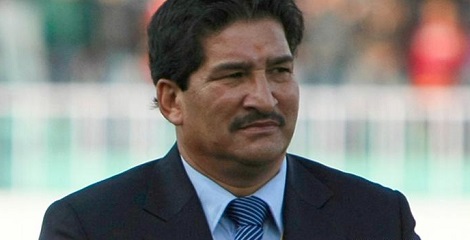 FIFA  banned Nepal’s football chief Ganesh Thapa for 10 years and the president of the Laos federation for two years for bribery.Thapa stood down as a football chief one year ago amid an investigation into accusations that he embezzled millions of dollars during his 19-year tenure.

According to the World Anti-Doping Agency commission report IAAF leaders are decided to suspend the Russian federation for an indefinite period that could include next year’s Olympics in Brazil announced by IAAF President Sebastian Coe at an emergency meeting of his 27-member council.

About IAAF :
The International Association of Athletics Federations (IAAF) is the international  governing body for the sport of athletics. It was founded on 17 July 1912 at its first congress in Stockholm, Sweden and it has been headquartered in Monaco. 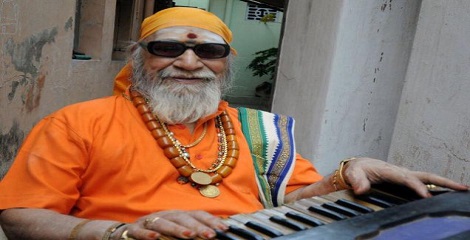 Noted Tamil devotional singer Pithukuli Murugadas (95) died in Chennai due to brief illness. He was a writer, lyricist and music composer.