The National Food Security Act (NFSA), 2013 implemented in 14 of the 30 districts of Odisha that would benefit 93.35 lakh people. 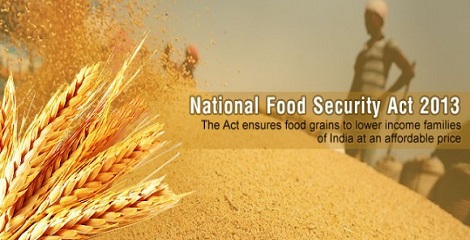 About first phase of NFSA
The first phase of the NFSA covering 26.33 lakh families is to be launched in the districts of Angul, Bargarh, Boudh, Balangir, Deogarh, Gajapati, Jharsuguda, Kandhamal, Kalahandi, Koraput, Malkangiri, Nuapada, Sambalpur and Sonepur.

The second phase of the NFSA will be implemented in 16 other districts from December 1.