On  September 14,2017, The Odisha government passed a bill for starting the first Odia language university for post-graduate in literature, linguistics and epigraphy. After Karnataka, Tamil Nadu and Andhra Pradesh, Odisha became the fourth state in country to have a special university for development of its language and literature. 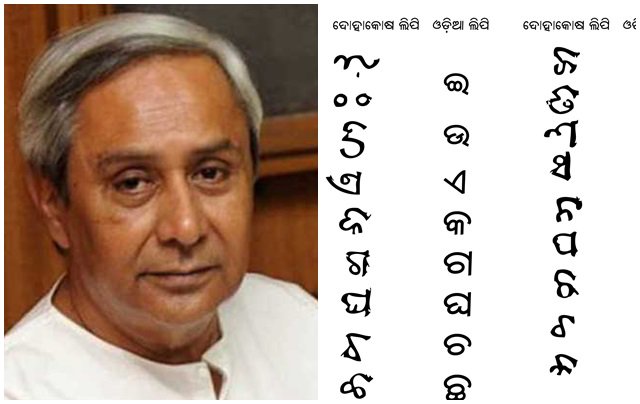 i. The university would be established in Bhubaneswar.

ii. It would also administer PG courses in literary criticism, evolution of east Indian language scripts, historical scripts, archaeology, musicology and translation into and from Odia.

iv. It would work as an education and resource centre for Sanskrit and other ancient languages as well.

In August 2016, the state government enacted the rules of the Odisha Official Language Act, 1954, formally bringing it into force for official work in Odia language. According to the Act, Odia has to be used for all gazette notifications, bills, amendment, acts, ordinances, orders, rules and regulations issued by the state government.

In February 2014, Odia became the sixth language of the country to get classical language status after the Union Cabinet conceded a long-pending demand. The other five are Tamil (since 2004),Sanskrit (since 2005),Telugu (since 2008),Kannada (Since 2008),Malayalam (since 2013).