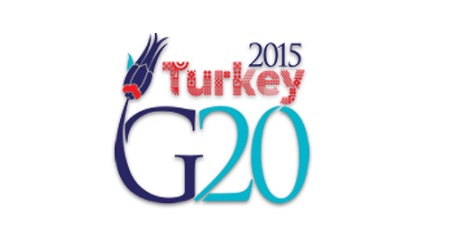 Three pillars of the 2015 agenda were:
(i) Strengthening the Global Recovery and Lifting the Potential
(ii) Enhancing Resilience
(iii) Buttressing Sustainability

Key discussions
Modi was lead speaker at its inaugural session on Climate Change and Development. Summit was concluded with practical outcomes on priority areas such as development, climate change, financing for climate change, trade, growth and employment.

About G20
The Group of Twenty aka G20 is an international forum created in 1999 aimed to bring together systemically important industrialized and developing economies to discuss issues, which limits to economic matters.

Countries are represented by finance ministers and central bank governors and EU is represented by the European Central Bank and a rotating council presidency.