Fertilizers and Chemicals Travancore (FACT), a Central Public Sector Undertaking in Kochisigned a Memorandum of Agreement (MoA) with the Union Government to get a loan of Rs. `1000 crores.

Punjab Becomes Seventh State To Sign Up For UDAY

Ujwal DISCOM Assurance Yojana (UDAY) is the financial package and the turnaround and revival package for electricity distribution companies of India (DISCOMs) initiated by the Government of India to support them overcome the financial turmoil they are in.

Bharat Heavy Electricals Limited owned by the Government of India, is a power plant equipment manufacturer and operates as an engineering and manufacturing company based in New Delhi, India

The traditional Spring Festival of Mizoram, Chapchar Kut, was celebrated across the state and Mizo inhabited parts of the neighbouring states on March 5, 2016.

The International Energy Agency, a Paris based organization will enhance its ties with India in the fields of energy data and forecasting, a step towards raising engagement in technology research and policy making.

World largest E-commerce player Amazon has emerged as a most trusted online Brand in Indian market followed by India based Sanpdeal and Flipkart.

Union of European Football Associations named Theodore Theodoridis as interim general secretary, this decision is taken at the Executive committee meeting at their headquarters in Nyon, Switzerland.

Justice Ajit Singh was sworn in as chief justice of the Guwahati High Court, the Oath of the Justice was administrated by Assam Governor Padmanaba Balakrishna Acharya.

SanjivKohli has been concurrently accredited as the next High Commisioner of India to the independent state of somoa with residence in wellington.

Shri Santosh Kumar Gangwar the Union Textiles Minister today launched the first edition of the e-newsletter of the Ministry of Textiles. 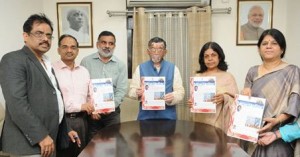 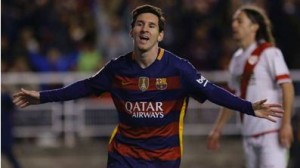 Paramesh Krishnan Nair the founder and director of the National Film Archive of India passed away. He was in critical condition since the last 10 days. 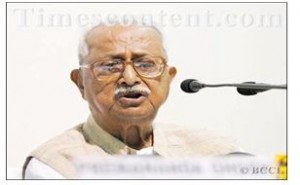