Paramesh Krishnan Nair the founder and director of the National Film Archive of India was in critical condition since the last 10 days and passed away on 4 March. 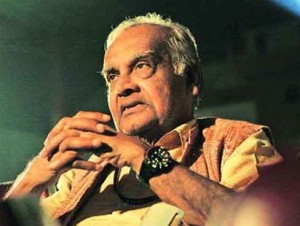