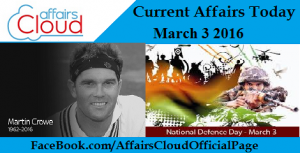 The parliament passed the Carriage by Air amendment bill to empower Union government to revise the limits of liability for airlines and compensation as per the Montreal Convention which India accepted in 2009.

The Union cabinet apprised the MoU signed by the Railway ministry with Japan and Russiafor technical cooperation in the railway sector.

The Telengana government as a part of development has decided to replace the existing bulbs with LED in 25 municipalities within 100 days.

The National Manufacturing Competitiveness Council (NMCC) will be wound up with immediate effect as it has fulfilled the mandate for which it was constituted.

Tikhor park to be set up in Guwahati and Shillong

Organizing Committee of the 12th South Asian Games has decided to set up Tikhor Park (Games Mascot) in Guwahati and Shillong and Rs. 2 Crore has been earmarked on behalf of the project.

The chairman of Organizing Committee and Union Sports Minister Shri Sarbananda Sonowal has approved the decision.

National Highway Authority of India joined hands with Hyderabad based Indian School of Business for skill development of its technical and managerial manpower.

NHAI is planning to create officials who can play a critical role in ensuring professional capability to shoulder the responsibilities to its senior officers and guide to the sector.

To support the Palestinian Authority’s health and education programmes and to offer services to their refugees in the middle east, EU has released 252 mn Euros($274 millions).

London-the most expensive city to live

In a move to modernize Beijing’s Navy, China has launched its first self propelled floating dock, giving it the ability to repair warships from the coast.

Ratan Thiyam a veteran playwriter and a director is conferred with Lifetime achievement award 2016 at the upcoming Mahindra Excellence in Theatre Awards (META).

A former UN High Commissioner for Refugees (UNHCR) , Antonio Guterres has been nominated for UN Secretary General by Portugal as the incumbent Ban Ki Moon of South Korea  is about to end his tenure in 2016.

Sanjiv Kapoor has been appointed as Chief strategy and commercial officer succeeds Giam Ming Toh who is returning to Singapore airlines on completion of his term. 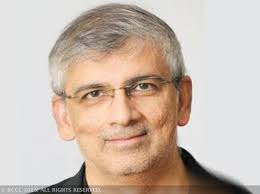 Meghalaya to bid for 2022 National Games

Meghalaya Government has decided to bid for 2022 National Games after the successful host of 12th south Asian Games concluded recently in the state. 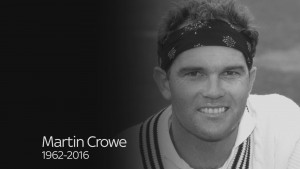 World Wildlife Day celebrated every year on 3rd March is celebrated with the aim of preserve the rich flora and fauna of our World and to protect the endangered species from extinction.

National defence day is celebrated on March 3 every year.The national Defence Academy is a joint services academy of the Indian Armed forces. The Cadets of these 3 services are trained together before they go on to pre-commissioning training on their respective training academies. 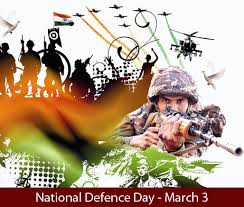