The National Manufacturing Competitiveness Council (NMCC) will be wound up with immediate effect as it has fulfilled the mandate for which it was constituted. The Cabinet Committee on Economic Affairs (CCEA) gave it its approval on March 2, 2016. 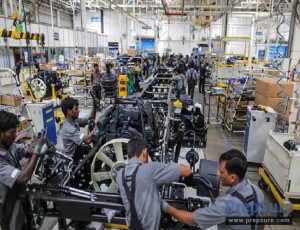 Some of the main functions are