Mehbooba Mufti was elected Chief Minister of J & K, after clearing the decks for government formation in the state. This decision is taken in the legislature party meet Chaired by Mahbooba at her official residence in Gupka.

Andhra government which is known for its innovations and use of technologies in various sectors has also become the first Indian state to implement lift irrigation.

As announced by the president during his Presidential address in 2014 Independence Day speech, the Housing for all scheme has been approved by the cabinet.

The man who brought change in the Indian politics heading the Capital of the nation, Arvind Kejriwal has been placed in the Fortune 50 leaders listed by Fortune magazine.

US Congress passes bill to allow India to join APEC

In a move to strengthen the ties between India and US, the US congress has passed the bill in senate which will allow India to be a member of APEC.

The long-awaited Sri Lankan Right to Information bill was presented to parliament on March 24, 2016 the day on which Prime Minister Ranil Wickremesinghe turned 67. 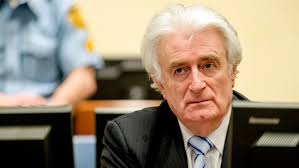 Bosnian Serb convicted of genocide and war crimes in Bosnian war 1992-95 have been sentenced to 40 years of imprisonment.

The Indian economy which is a fast growing economy in the world has been projected at 7.2% by the BMI research. The growth has been speculated by various rated agencies across the world.

The Department of Industrial Policy and Promotion (DIPP) board have approved the liberalization in Insurance and pension sector. It has given its nod to 49% of FDI in the sector

India overtakes China in investment by US

Though India’s exposure within the emerging market basket has gradually declined, India has overtaken China in terms of direct equity allocation by US investors. 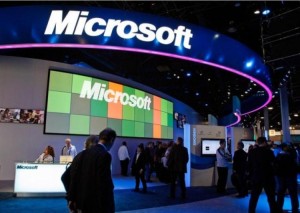 The Space pioneer of India ISRO has established the Gadanki Ionospheric Radar Interferometer (GIRI) near Tirupati in Andhra Pradesh.

In an era of Internet, where the world’s functions greatly rely upon the connectivity. A report revealed by Akamei technologies places South Korea at the topmost position in terms of internet speed.

US Navy ship discovered after 95 years

The US Navy ship which went missing was discovered after 95 years at the San Francisco coast.

The Indian Coast Guard re-based one ship and six boats from Chennai to Andaman and NicobarRegion to rebase the assets was taken to strengthen the maritime border operations in the region.

Scientists at CSIR-Central Institute of Medicinal and Aromatic Plants in Lucknow have discovered that a compound called ‘L-Menthol’ derived from Mentha plant, popularly known as mint, can also be used in anti-cancer drugs.​ ​

Quick Enough Clinched the Dr.Gnani Laksumanan Memorial Cup trained by R Foley and ridden by jockey N. Rupa, the main event of the races in Chennai.

The Holland football legend Johan Cruyff has died peacefully in Barcelona, in the presence of his family of lung cancer at the age of 68.

American actor and comedian Garry Shandling has died. He was 66. His office did not yet have any details about Shandling’s death. 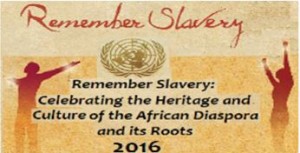 Every year on March 25 the United Nations International Day of Remembrance of the Victims of Slavery and the Transatlantic Slave Trade is observed.