The Space pioneer of India ISRO has established the Gadanki Ionospheric Radar Interferometer (GIRI) near Tirupati in Andhra Pradesh.

Located at: National Atmospheric Research Laboratory (NARL) which is an autonomous research institute of the Department of Space 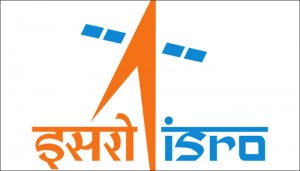 Construction:  It consists of a rectangular antenna array of 160 two-element Yagi-antenna, arranged in a 20×8 matrix, 20 transmitter units, 6 digital receivers including data processing systems, a radar controller, and a host computer