Giving a boost to the rich Sufi culture in India, Prime Minister Modi inaugurated the first World Sufi Forum in New Delhi. It is called the Bain-ul-Aqwami Sufi Conference started with a new ray of hope in New Delhi.

Goa Chief Minister Laxmikant Parsekar who also holds the finance ministry presented a 158 crore rupees revenue surplus budget in the State assembly. The total size of the budget for 2016-17 is 14694 crore rupees.

The Devendra Fadnavis Government presented its State Budget for the year 2016-17. The State Finance Minister Sudhir Mungantiwar presented the budget with an estimated revenue deficit of Rs 3,644 crore.

Government of Goa has declared Feni, a form of spirit as the heritage spirit of the state. Feni, was the first liquor product in the country which got Geographical Indication (GI) tag in 2000.

The SC has allowed photographs of CMs, Governors, and Ministers in Public advertisements.

The eAtlas of Gender Inequality in Education has been realised by the UNESCO’s Institute for Statistics (UIS).

As a part of the agreement signed during Narendra Modi’s visit to Srilanka, 265 million is given as grant to constitute Rabindranath Tagore’s memorial Auditorium in Srilanka.

Government slashed the interest rates of PPF from 8.7% to 8.1%

The government announced that Interest rate on Public Provident Fund (PPF) scheme will be cut to 8.1 per cent for the period April 1 to June 30, from 8.7 per cent.

Indian Overseas Bank (IOB) has become the first bank to commence the sale of Indian Gold Coin (IGC) in the domestic market.

10 Indian Companies among the 25 best workplaces in Asia list

Biocon ties up with Mexico’s PiSA

Biocon’s subsidiary, Biocon SA has entered into a co-development and commercialization agreement with Mexican company Laboratorios PiSA for generic recombinant human insulin for the US market.

Biocon will introduce rh-insulin under the Biocon brand to address the $ 2 billion market opportunity in the US. 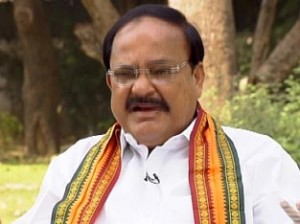 Pfizer appoints Sridhar as its MD

Property site, Magic Bricks has acquired property analysis startup”Properji.com” of Invact Technologies for an undisclosed sum. It will help the consumer to make an informed property buying decision. 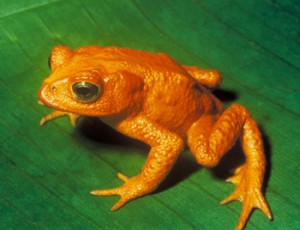 associate have discovered a new species of pale-gold coloured frog in the cloud forests of the high Andes in Colombia.

British astronomers have discovered a cluster of nine “monster” stars, 30 million times brighter than the Sun. It is the largest group of very massive stars ever identified. 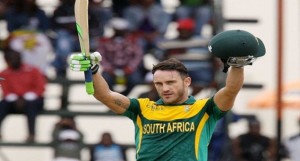 Earth Hour is an annual international event created by WWF (World Wide Fund for Nature/World Wildlife Fund) that urges households and business establishments across the world to turn off their non-essential lights and electrical appliances for an hour at the appointed time, to raise awareness towards the need to take action on climate change.