The government announced that Interest rate on Public Provident Fund (PPF) scheme will be cut to 8.1 per cent for the period April 1 to June 30, from 8.7 per cent. 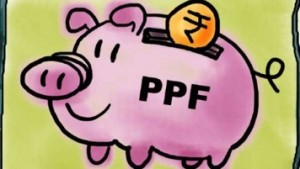