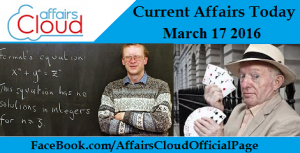 India has signed a pact with Australia under which the employees deputed to Australia from India and viceversa need not make double social security contribution.

India and China, Asia’s two fast growing large economies of the decade have planned to liberalise trade ties as they exchange offers on tariff cuts in goods imports.

Power generation in the first of two 600 MW has been synchronised at the Singareni Thermal Power Plant (STPP) at Pegadapalli in Jaipur of Adilabad District.

President Pranab Mukherjee inaugurated the 5th edition of the India Aviation 2016 and the five-day biennial aviation show jointly organised by the Union Civil Aviation Ministry and the Federation of Indian Chambers of Commerce and Industry (FICCI). 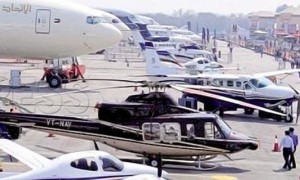 Modi To Join World Leaders In Wax At Madame Tussauds

The Indian Prime Minister Shri Narendra Modi is set to join the league of the most prominent world leaders at the World famous Wax Museum Madame Tussauds in London.

The 4th World Congress of Biosphere Reserves was inaugurated in Lima, Peru. It is a 3 day event from 14th to 17th March. The event will focus on Sustainable Development Goals and the Post Development agenda of 2015.

The world’s first fully electric-powered double-decker bus has been unveiled in London a month ahead of its road release.

Andrew Wiles awarded with the Nobel prize of Mathematics 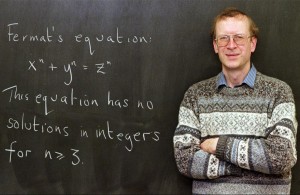 Sir Andrew wiles has been awarded the 2016 Abel Prize, regarded as mathematics’ equivalent of the Nobel Prize, for his stunning proof of Fermat’s Last Theorem which baffled the Mathematicians for more than 300years.

American actress Ashley Judd has been appointed as their latest Goodwill Ambassador by United Nations. 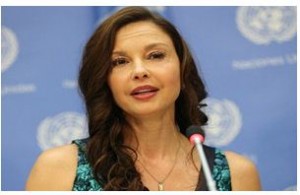 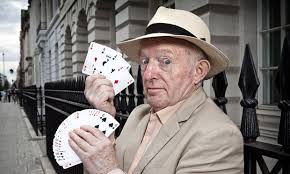 Newton Edward Daniels, has died aged 77, after being diagnosed with a brain tumour.