IAS topper to be brand ambassador for disability Export-Import Bank of India (Exim Bank) has signed a multilateral agreement to cooperate with New Development Bank (NDB) along with other member development banks of BRICS nations.

Aims of the MoU: 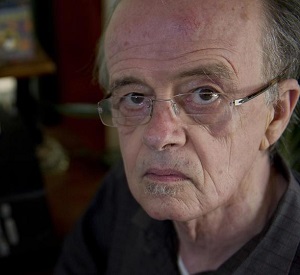 He received the following awards