Delhi Government decided to have Old Delhi with tram network

For better connectivity, the Delhi (AAP) Government has decided to run trams in many areas of Old Delhi as a part of augment transport infrastructure. 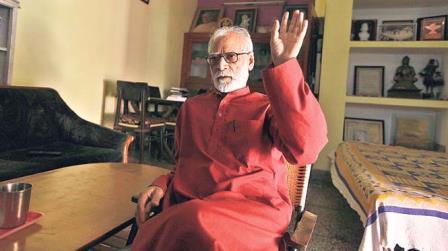 For exemplary work in Dairy Geographical Information System, the National Dairy Development Board (NDDB) is awarded with ESRI Special Achievement in GIS Award 2015 on August 4, 2015.

Facebook Unveils Solar Drone that can beam the internet down to earth.

US breaks the world record in World Swimming Championship 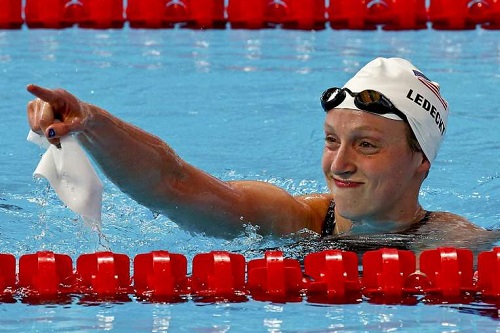 United States grabs the world record in the mixed 4×100 meters medley relay by breaking the Russia’s world record which was set by them few minutes before at the world swimming championships in Kazan, Russia.

“Voice of Racing” O’Sullevan dies at 97

Commentator and journalist Sir Peter O’Sullevan who was known as “The Voice” throughout five decades at the microphone for the BBC died July 29 at his home in London after a long battle with illness at the age of 97.