Maharashtra Chief Minister DEVENDRA FADNAVIS announced that the government will build an 800-km-long expressway connecting Mumbai with Nagpur by September 2019 on JULY 31, 2015.

This project would be completed in coming five years and the travel time between the state capital and second capital would be brought down from 14 hours to 10 hours.

The Assam Government banned the sale of packed drinking water named “SPRING DROP” manufactured by Morigaon-based Company for an initial period of 30 days with immediate effect on AUGUST 1, 2015.

Tata Motors Ltd has bagged an order of Rs 914 crore from the Indian Army to supply 1,239 high mobility vehicles. Tata Motors along with Mahindra and Mahindra has also been short listed for supply of 3,192 vehicles to the Army, which is replacing Maruti Suzuki’s Gypsy and Mahindra Commander.

Almost 68 years after the world’s most difficult border disputes keeping the thousands of people in stateless. India and Bangladesh exchanged 162 enclaves one minute after midnight (12:01 am) on AUGUST 1, 2015.

This decision for exchange of enclaves was during Prime Minister Narendra Modi’s visit to Bangladesh on June 6-7, 2015.

Saurav Ghosal back in top 20 of world rankings in Squash 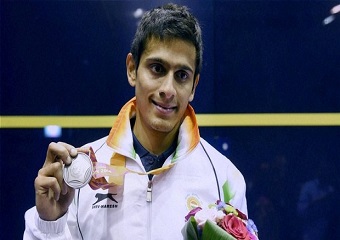 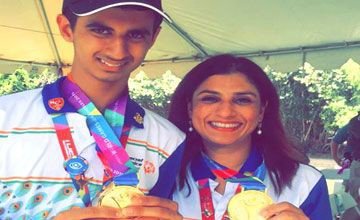 After the PASSING AWAY of “People’s President” APJ ABDUL KALAM on July 27.He is igniting in the minds of every people.This is seen as APJ Abdul Kalam’s books are flying off the shelves, say book sellers, with the former president’s autobiography, Wings of Fire, emerging as the top seller online.