India to host 2nd Forum for India-Pacific Islands Cooperation (FIPIC), were heads of 14 island nations from Indo-Pacific oceanic region will be attending in Jaipur, Rajasthan on AUGUST 21, 2015.

VED PRAKASH MAHAWAR takes charge as Director (Onshore) of state-owned Oil and Natural Gas Corporation (ONGC). He will be directly looking after all the onshore operations spread across the country which significantly contribute towards ONGCs overall physical performance. 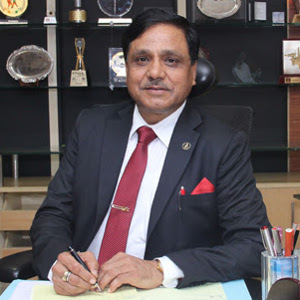 Yahoo Inc announced in to acquire POLYVORE, an 8 year old startup that specializes in connecting merchants with consumers browsing for ideas on clothing, health, beauty and home decor products on AUGUST 1, 2015. 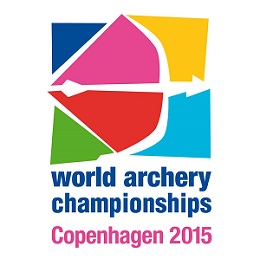 Union Ministry of Youth Affairs and Sports confirmed that Indian Tennis star and Wimbledon doubles champion SANIA MIRZA name has been recommended for the RAJIV GANDHI KHEL RATNA 2015 on AUGUST 1, 2015. 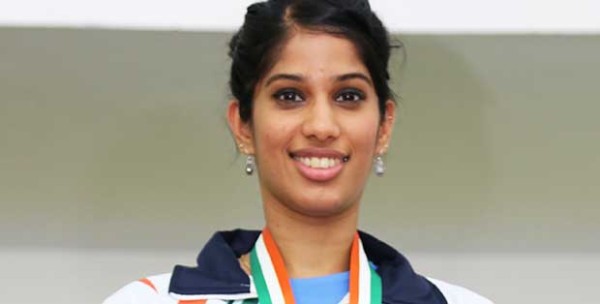