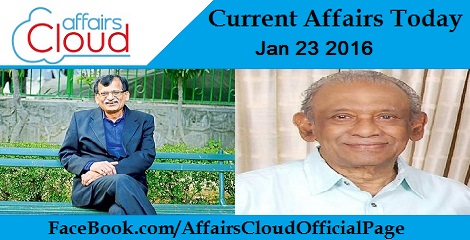 Union Ministry Environment, Forest and Climate Change had notified stricter environment rules for sugar industries in various states of the country to minimize water pollution. The revised norms will lead to improved operational performance of Sugar industry through accomplishment of wastewater discharge and conservation standards and pollution control management protocol.

On the sidelines of PM’s vision to make India the skill capital of the world, Ministry of Skill Development and Entrepreneurship (MSDE) inked MoU with Department of Telecommunication (DoT) for the implementation of National Action Plan for Skill Development in Telecom Sector.

The Scheme was launched in 100 districts with poor sex ratio across the country in January 2015.

In accordance with the “2016 Best Countries” ranking by US News and World Report, Denmark has made it to be at the top of the list of world’s best country for women to live in. It was disclosed during the World Economic Forum in Davos, Switzerland.

The report was based on the survey, filled by more than 7,000 women on the traits consisting: care about human rights, gender equality, income equality, safety and progressiveness.

Under the guidelines of Intergovernmental Panel on Climate Change (IPCC), India submitted its first Biennial Update Report (BUR) to the United Nations Framework Convention on Climate Change (UNFCCC) reporting the emission of 2,136.84 million tonnes of CO2 equivalent greenhouse gases in 2010.

As per the Global Human Development Report (HDR) 2015 by UN Development Programme (UNDP), Sri Lanka has stood at the top of the ladder in terms of human development.

The report was based on the study of 188 countries and territories by assessing their long-term progress in 3 attributes – a long and healthy life, access to knowledge and a decent standard of living.

In a bid to help temple boards and bulk depositors, Reserve Bank of India has simplified the Gold Monetisation Scheme (GMS). Noted environmentalist Ravi Chellam has been designated as the executive director of NGO Greenpeace India. He will succeed Samit Aich.

Earlier, Govt has suspended its licence for six months from receiving foreign funds after alleging that it has “prejudicially” affected the country’s interests.

Sameeksha Trust has designated the senior journalist and political commentator Paranjoy Guha Thakurta as the Editor of Economic and Political Weekly (EPW). He will succeed Rammanohar Reddy.

The trustees appreciated the work done by Rammanohar Reddy as editor for 11 years.

Atulesh Jindal designated as the new chairman of CBDT

Government has designated senior revenue service officer Atulesh Jindal as the Chairman, Central Board of Direct Taxes. He will succeed Arun Kumar Jain.

1978 batch IRS officer and currently working as member (revenue) in the CBDT will have tenure of six-months till i.e. July 2016.

An effort to find a largest prime numbers dubbed “The Great Internet Mersenne Prime Search (GIMPS)” has become successful after the discovery of 274,207,281-1. It has over 22 million digits, which come under the category of Mersenne Prime Number.

The discovery has been made at the University of Central Missouri by the team headed by Curtis Cooper, which has broken the old record by approximately 5 million digits.

The International Cricket Council (ICC) has appointed the Channel 2 Group as its global audio rights partner. Channel 2 acquired exclusive rights for all the ICC events from 2016 to 2023 through this Right. 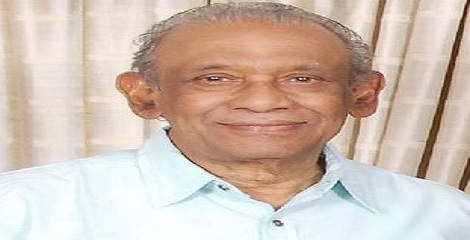 Ravindra Reddy, founder Chairman of MTAR, which supplies indigenously developed systems for India’s space and nuclear programmes at the age of 77.

About Ravindra Reddy:
A member of the National Academy of Engineers, he also served on the Board of Antrix Corporation Ltd. He was also the Chairman of Rs. 1,500 crore Samuha Aerospace Park that is being set up in Hyderabad. 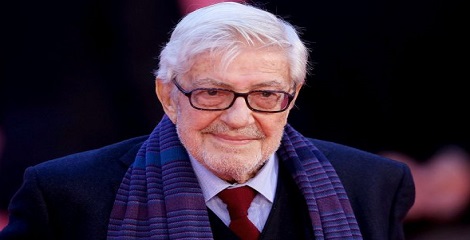 Oscar nominated Italian director Ettore Scola, has died at the age of 84. His movie “A Special Day” was a 1977 Oscar- nominated movie.

He was a former member of the Italian Communist Party and in 1989 he became minister of culture. 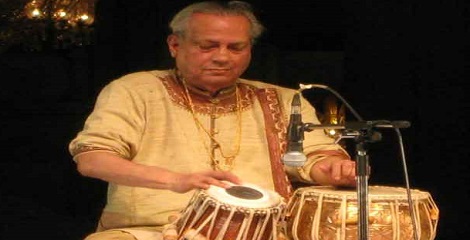 Legendary tabla player Shankar Ghosh died at the age of 80 due to pneumonia, cardiac problems and old age complications.

Apart from India, he was also collaborated with international artists like Greg Ellis, Pete Lockett and John Bergamo.