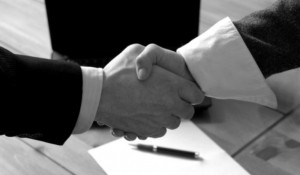 The MoUs were signed during the Investment Road show organized in Beijing, attended by representatives of more than 100 top notch Chinese companies.

Government has made a strong Pitch for Haryana as an ideal investment destination based on its strategic location, excellent infrastructure and supportive administrative system. For the Haryana Global Investors Summit schedule held on March 7 and 8, in Gurgaon CM invites the attendees to participate.

Manushi Chhillar from Haryana wins the title of Miss India 2017