As per the Global Human Development Report (HDR) 2015 by UN Development Programme (UNDP), Sri Lanka has stood at the top of the ladder in terms of human development.

The report was based on the study of 188 countries and territories by assessing their long-term progress in 3 attributes – a long and healthy life, access to knowledge and a decent standard of living. 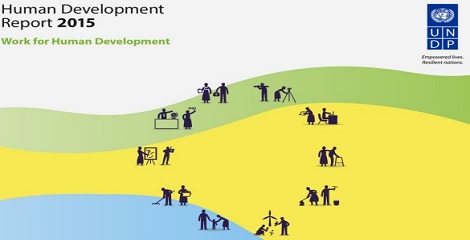 Ranks on the basis of annual human development index (HDI)