China and Sri Lanka have decided to redefine the Colombo Port City project by making it an international financial outpost in the Indian Ocean, as part of the 20-year framework 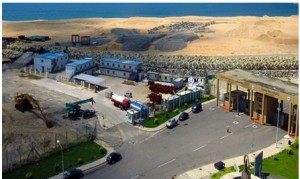