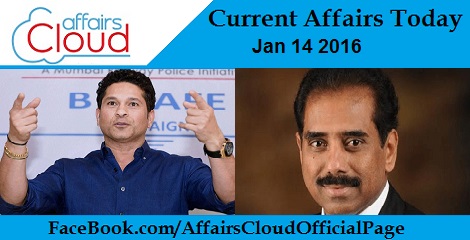 India becomes the member of IEA-OES 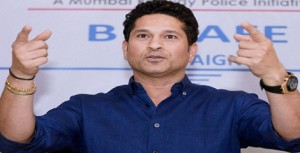 B-Safe is a prolonged multi-media awareness campaign. It is for educating the public about various precautions they should take for safe commuting. The themes range from crime control, women’s safety, accident-prevention, reporting of suspicious activity, etc.

MoU between India and Maldives for Health

Objective : For use of spatial technology for monitoring and managing national highways.

What is Spatial Technology  ?

The Supreme Court said rape of infants and children below 10 years of age is nothing but brutal perversion and asked the Parliament to enact a separate law providing harsh punishment.This is the first time that the apex court has distinguished infants and children below the age of 10 from the general description of ‘minors’ given by law to anyone below the age of 18.

The petition had contended that India would not be viewed as barbaric by introducing castration as a punishment. It argued that a special Act like Protection of Children from Sexual Offences Act (POCSO), 2012 has not been able to prevent crimes against the children from rising.

As per the report of survey on “Trends in International Migrant Stock” conducted by UN Department of Economic and Social Affairs (DESA), India’s diaspora population is the largest in the world with 16 million people from India living outside their country in 2015.

Conference of QCG on Afghan Peace & Reconciliation held in Islamabad

Conference of Quadrilateral Coordination Group (QCG) on Afghan Peace and Reconciliation process was held in Islamabad on 11 January 2016.

Purpose: To explore ways to create consensus for talks between the Taliban and Afghanistan’s government.

Participants : Representatives from Afghanistan, Pakistan, China and the US.

As per the World Bank lending report, India is the largest recipient of loans from the World Bank, amounting to $102.1 billion, between 1945 and 2015 (as on July 21, 2015). The World Bank has been lending funds to India for rural and urban development projects related to transport, water and irrigation, health, power and agriculture.

Country’s largest lender SBI has opened a branch in Seoul, South Korea to predominantly finance growing trade and investment relations between Korean and Indian companies.SBI is second Indian bank after Indian Overseas Bank to have branch in South Korea.

Employees’ Provident Fund Organisation (EPFO) has been conferred with National Award on e-Governance 2015-16 for launching the Universal Account Number (UAN).

The prestigious Yale School of Management is set to name its deanship in honour of PepsiCo’s India-born CEO Indra Nooyi as she gifted an undisclosed amount to her alma mater. She becomes the school’s biggest alumni donor. 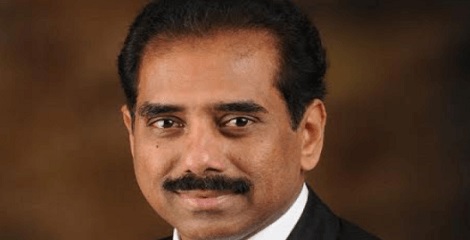 French IT services firm Capgemini has appointed Srinivas Kandula as the CEO of its India operations. He will succeed Aruna Jayanthi who has moved to a global role within the Group.

About Srinivas Kandula:
Kandula played a key role in the acquisition of Patni by iGate in 2011 and of iGate by Capgemini in 2015. Capgemini had bought iGate in a $4-billion cash deal. 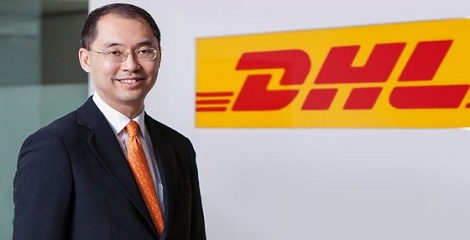 R Shivakumar, Chairman of Kumar Group of companies, Bengaluru, has been appointed as the Chairman of Assocham Karnataka Regional Council, the new regional outfit of Assocham, New Delhi.

BSNL started 4G services on non-commercial basis in Chandigarh promising broadband speed of up to 100 megabit per second (Mbps).

BSNL has established 620 wifi hotpsots at present and will be able to complete 2500 wifi hotspots by end of this financial year. 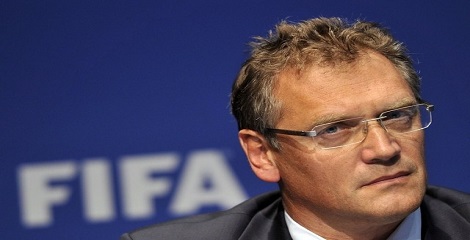 Valcke was charged with several violations of the FIFA code of ethics while serving as Sepp Blatter’s right hand man since 2007. The charges include accepting gifts and conflicts of interest.

Vice President Hamid Ansari released the book ‘Jawaharlal Nehru and the Indian Polity In Perspective’  at Thiruvananthapuram in Kerala.

The Hero of 1971 war with Pakistan, Lieutenant-General J.F.R. Jacob passed away due to prolonged illness in New Delhi. He was 92.