Employees’ Provident Fund Organisation (EPFO) has been conferred with National Award on e-Governance 2015-16 for launching the Universal Account Number (UAN). 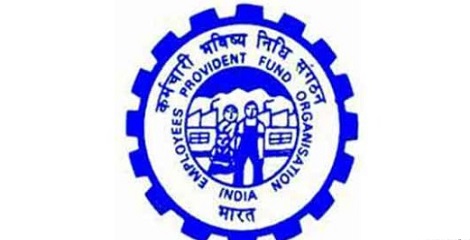 How UAN works?
The UAN facility enables workers to transfer their provident fund deposits while switching jobs anywhere in India easily. The portal also allows a worker view his provident fund balance on a real-time basis without going through the employer.

About EPFO
The Employees’ Provident Fund Organisation is a statutory body of the Government of India under the Ministry of Labour and Employment. It administers a compulsory contributory Provident Fund Scheme, Pension Scheme and an Insurance Scheme.

Employees to get incentive for 1 year from EPFO