As per the report of survey on “Trends in International Migrant Stock” conducted by UN Department of Economic and Social Affairs (DESA), India’s diaspora population is the largest in the world with 16 million people from India living outside their country in 2015. 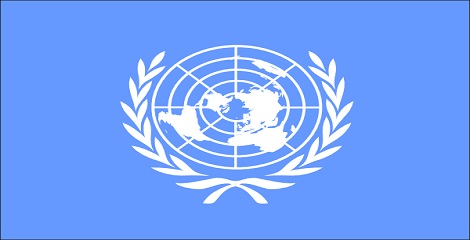 Countries having high Diaspora population
Two thirds of all international migrants were living in only 20 countries.