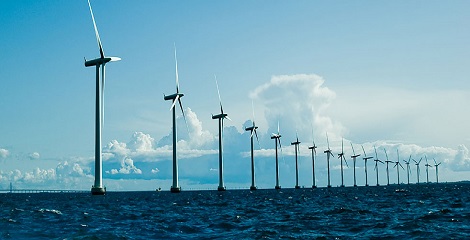 Benefits to India by becoming a member country of IEA-OES:

About International Energy Agency:
The IEA is an inter-governmental organization with a broad role of promoting alternate energy sources (including renewable energy), rational energy policies and multinational energy technology cooperation and acts as energy policy advisor to 29 member countries.

About Ocean Energy Systems:
The OES, launched in 2001, is an intergovernmental collaboration between countries, which operates under framework established by the International Energy Agency.