The Hero of 1971 war with Pakistan, Lieutenant-General J.F.R. Jacob passed away due to prolonged illness in New Delhi. He was 92. 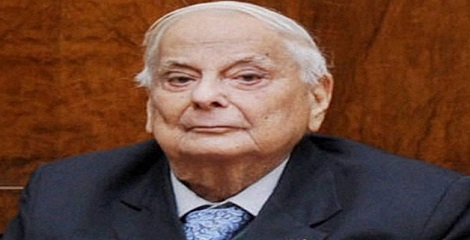 Books:
Surrender at Dacca: Birth of a Nation
An Odyssey in War and Peace: An Autobiography Lt Gen. J.F.R. Jacob