Indian Railways on the way to Digitalization: Launched 3 IT enabled projects

On the sidelines of Digital India and to bring transparency in Indian Railways, Union Railway Minister Suresh Prabhakar Prabhu has initiated 3 IT enabled applications.

Here are the new launches:

Wild pigs declared vermin in Uttarakhand for a year

The ministry of Environment, Forest and Climate Change has finally notified wild pig as vermin for a year in Uttarakhand. The notification issued by Vinod Ranjan, additional director general of forests (wildlife),Uttarakhand. 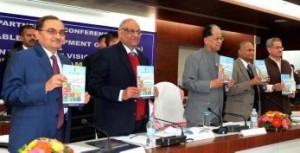 Assam Chief Minister Tarun Gogoi had unveiled a draft document Vision Assam 2030. The aim of the vision is to ensure inclusive and sustainable development in the state.

To make a pitch for preventing the destruction of humanitarian laws and to protect civilians in conflict, United Nations Secretary General, Ban Ki-Moon has released a report dubbed “One Humanity: Shared Responsibility”.

In accordance with the US Chamber of Commerce‘s 4th report on “International IP Index”,India has showed its gloomy side as it was ranked at second last position.

3rd India Australia Energy Security Dialogue had been held from 8th to 11th February 2016 at Australia. The coal mining sector will help India in improving the safety, production and productivity of coal mines.

Aims: To enhance the extent of this training by cover more number of people from the industry. 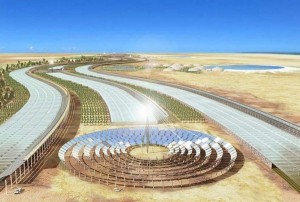 The world’s largest concentrated solar power plant will be opened in Morocco.

The North Atlantic Treaty Organization (NATO) and the European Union (EU) had signed an agreement on cyber defence to improve cooperation.

HeyBiz tied up with Su-Kam Power

HeyBiz has announced its association with Su-Kam Power Systems Limited to digitise its dealers and distributors network that will help in connecting with local customers.

Aim: To increase the rural access for the App by bringing on board horticulture and agriculture services, including a link to e-market platforms for farmers.

US NAE has selected Four Indian-Americans

U.S. National Academy of Engineering (NAE) has primed the 4 Indian-Americans to be a part of its new list of 80 members for their valuable contributions to the society.

Paris-based International Chamber of Commerce Commission is the the private sector world business organisation with a central role in global trade and commerce.

Indian-origin Harinder Sidhu appointed as the country’s next Australian High Commissioner to India. 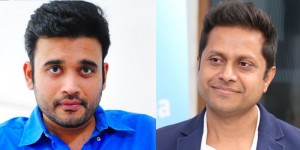 Wipro signed an agreement to acquire the US-based HealthPlan Services from Water Street Healthcare Partners for $460 million. This is Wipro’s fourth acquisition in the last six months

MoU signed between Ministry of Railways and Governments of Telangana

Railways joined hands with the Chhattisgarh government for laying of 762 km-long rail line in the state as part of the rail infrastructure development plan.

Google will launch a public flood alerts feature in India.The feature will be available through Google Public Alerts.

Quinton De Kock the wicketkeeper and batsman of South Africa became the fastest to make10 One Day International (ODI) centuries.

The hallowed Lord’s will host the final of the Women’s Cricket World Cup in 2017 in London.

Veteran film director Aurobindo Mukherjee passed away. He was 97.

International Day of Women and Girls in Science

11th February was declared by the United Nations General Assembly as International Day Women and Girls in Science. 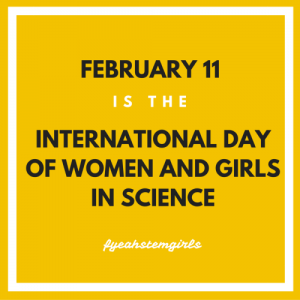 Purpose: To highlight female achievement, equal access and participation in the science field.