On the sidelines of Digital India and to bring transparency in Indian Railways, Union Railway Minister Suresh Prabhakar Prabhu has initiated 3 IT enabled applications. 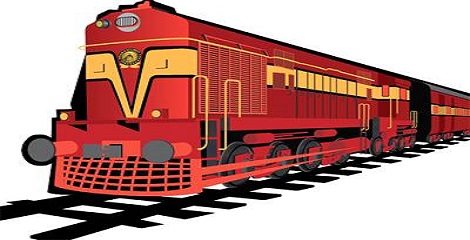 Here are the new launches:

In April, 2015 the pilot project for paperless journey tickets was rolled out between Chennai Egmore & Tambaram suburban section of Southern Railway but after expansion, now the project has overlaid 345 stations covering a distance of 955 Kms.

About Hand Held Terminals:
It will help in apprising the status of passenger list of the train. This app fortifies greater transparency in the allotment of Accommodation onboard.

About E-booking of Disposable Linen:
This facility will allows passengers to avail bedroll kits through online booking and from over the counter at select outlets set up by the IRCTC on the stations.

Features of Bedrolls:
Bedrolls are disposable and their cost is inclusive of all taxes and uniform across stations over Indian Railways.