The Highlights of Maritime India Summit 2016 mentioned below.

Union government has renamed the Panagarh airbase Base as Air Force Station Arjan Singh in honour of the Marshal of the Air Force Arjan Singh. This the first time that 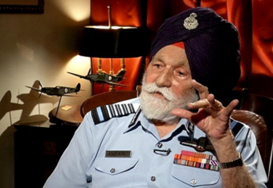 government decided to rename an airbase after an individual.

The Trimbakeshwar Devasthan Trust in Maharashtra to allow women into the sanctum sanctorum of Shiva temple for an hour every day.

Delhi was acknowledged by Dell as one of 50 future-readyeconomies around the world that are embracing technology to adapt and thrive in an ever-changing and globalized future.

New York City declared this year’s April 14 as ‘Bindeshwar Pathak Day’ in recognition” of the contributions made by the Indian social activist and ‘Sulabh International’ founder for improving the lives of people engaged in the “most dehumanising situation”.

Apollo ties up with Google Health Card in India

Bihar to ban supply of medicinal drugs with alcohol content 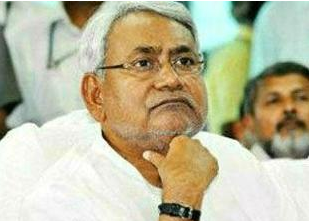 contents. This is in the view of huge recovery of banned cough syrups like ‘Corex’ from bordering Araria district couple of days back.

Recognition: Extensive contribution to business journalism through good editorial leadership which he provided over the years to a host of publications. 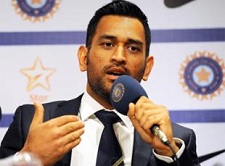 launched a social media campaign asking the cricketer to dis-associate himself from the builder.

IFS Officer from 1999 cadre Rudra Gaurav Shresth presently Director in the Ministry, has been appointed as the next High Commissioner of India to the Republic of Mozambique.

Geetha Johri is all set to become first woman top cop of Gujarat. With this she will be the 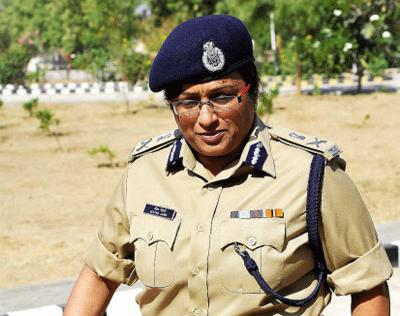 Thomas Cook has elevated Mahesh Iyer, head of its foreign exchange division, to the position of chief operating officer(COO).

Sikkim based National Institute of Technology has secured a rare distinction of having a supercomputer the institute achieved the most powerful and fastest among all the 31 NITs.

ISRO to launch 21 satellites in one shot

ISRO is set to launch its seventh and last of the regional navigation spacecraft on April 28, The Space Agency has lined up a record-making feat towards the end of May.

In south western Japan two powerful earthquakes hit a day apart shook, killing at least 29 people and injuring 1,500, as thousands left their home in the tragedy. 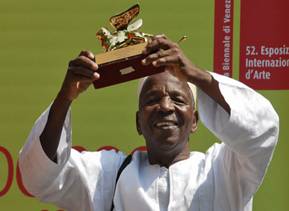