Sikkim based National Institute of Technology has secured a rare distinction of having a supercomputer the institute achieved the most powerful and fastest among all the 31 NITs. 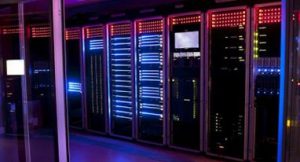 Centre for Development of Advanced Computing in Pune and the NIT Sikkim have jointly established the supercomputer that costs three crore.