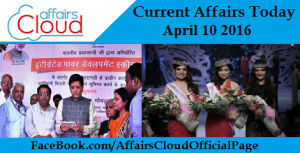 ‘Green UP – Clean UP’ Programme: Five crore trees to be planted in UP

AkileshYadav led Uttar Pradesh government has directed all the district magistrates for plantation of 5 crore trees at 6,500 sites in 24 hours on a date fixed in month of July under the ‘Green UP – Clean UP initiative . 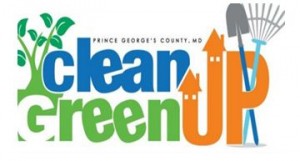 Haryana government set up a two-member Commission of Inquiry headed by Retired Justice S N Jha, former Chief Justice of Jammu to probe the sequence of events leading to violence during the Jat agitation for reservation in February.

All UP homes will get power by 2019: PiyushGoyal

Prime Minister visited the Puttingal Devi temple at Kollam, following fire mishap. The mishap happened due to the display of fireworks occurred on the last day of the seven-day ‘Meena Bharani’ festivities.

China and Sri Lanka have decided to redefine the Colombo Port City project by making it an international financial outpost in the Indian Ocean, as part of the 20-year framework

Dubai plans to build a tower that will stand higher than its BurjKhalifa, currently the world’s tallest skyscraper, will be built by property developer Emaar. The total cost will be USD 1 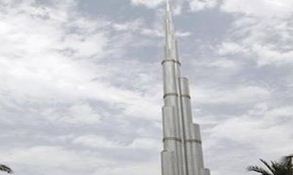 The US Navy is leading 30-nation maritime exercise across Middle East Waters. The International Mine Countermeasures Exercise (IMCMEX) started with a conference in Bahrain.

India has offered to invest up to $20 billion in Iran announced by Oil Minister Dharmendra Pradha during his two day visit to Iran. This was the first visit by an Indian minister since the US and other western powers lifted sanctions against Iran in January.

Micromax teams up with Visa and Tran Serv to promote digital payments. Users will be able to use mobile-based push payments using mVisa and make eCommerce payments on merchant and social media applications as well as interpersonal payments to personal contacts.

Tamil descendent Judge Navanetham Pillay, South Africa’s first non-white woman judge who is of Indian origin, has been convened upon the highest French civilian the Legion of Honour. 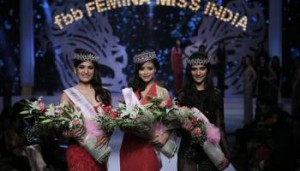 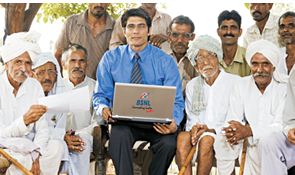 The Pakistan Navy has successfully conducted a test launch of the shore-based anti-ship Zarb Missile. 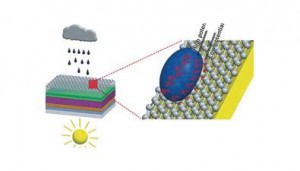 World Homeopathy Day is celebrated every year on April 10th to honour the Father of Homeopathy System of medicine Dr. Samuel Hahnemann.