International textile fair VASTRA to be held in Jaipur

Ministry of Environment Recommends Ban on Multidose Vial of Diclofenac

Coast of Chile hit by 8.3 Magnitude of earthquake. 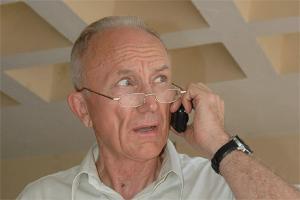 Cognizant appoints Zein Abdalla to Board of Directors 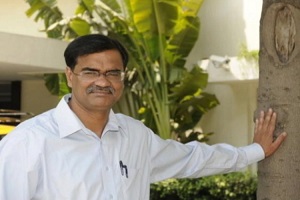